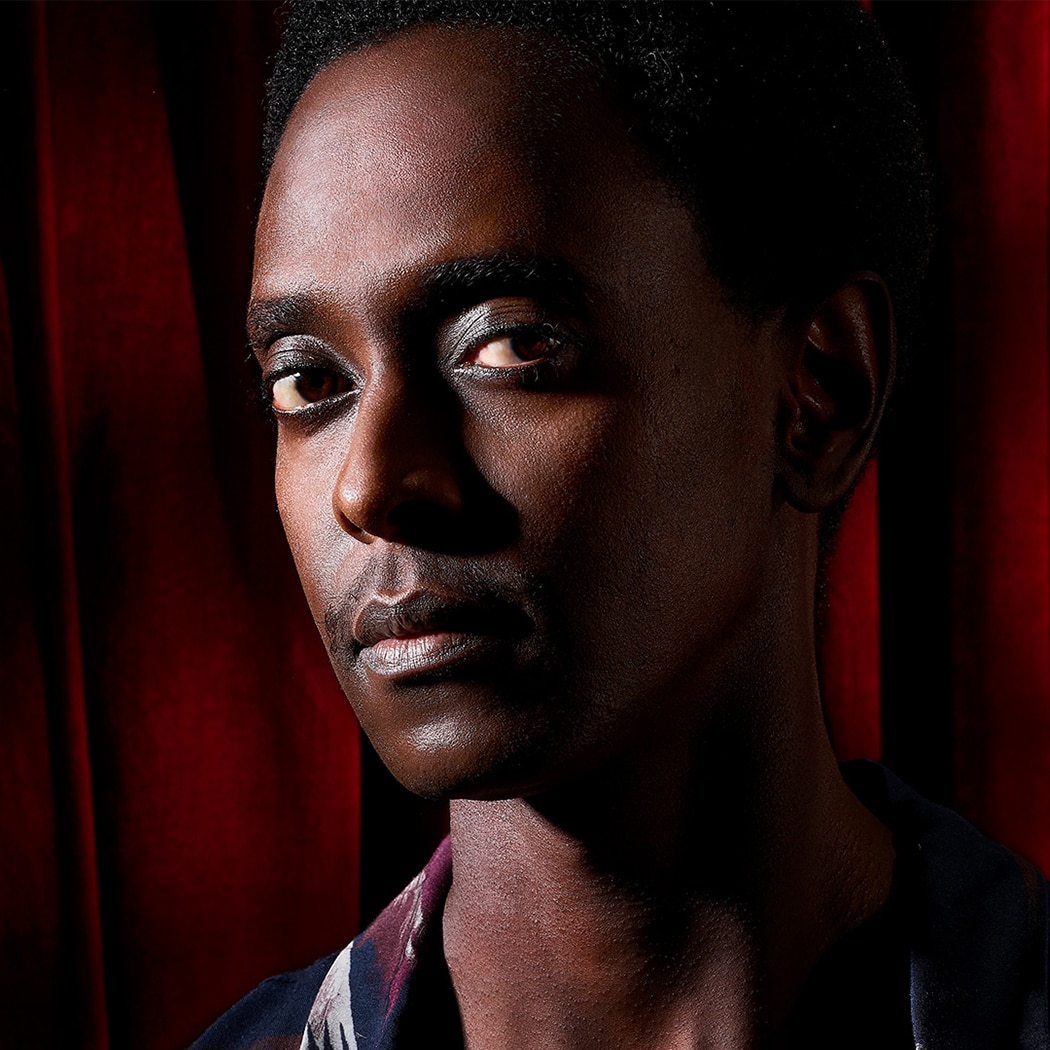 Critically acclaimed, Kenyan-born actor, Edi Gathegi has starred in film, television and theatre.  He can currently be seen starring in and producing the third season of Crackle's "Start Up" as the Haitian patriarch Ronald Dacey, opposite Ron Perlman and Martin Freeman. Recent film credits include "Pimp" produced by Lee Daniels, "Better Start Running" with Jeremy Irons, and alongside Martin Sheen in "Princess of the Row," which he also produced. Next, Edi will be seen in the upcoming film "The Last Thing He Wanted," directed by Dee Rees and starring Anne Hathaway and Ben Affleck and "The S.H.U.", which he also executive produced.

Edi made his off-Broadway stage debut in Signature Theatre's "Jesus Hopped the A Train", which garnered him an Obie Award, a special award at the Drama Desk Awards and a Lucille Lortel Nomination. Previous to that, he made his Los Angeles stage debut top-lining "Superior Donuts" at the prestigious Geffen Playhouse, which garnered him an Ovation Award nomination, an NAACP award, and a Los Angeles Drama Critics Circle award for lead actor.

Initially well recognized for the recurring role as 'Dr. Cole' (aka: "Big Love") on FOX's hit television series "House," Gathegi went on to join the ensemble cast of the box office phenomenon, "Twilight," and its sequel "New Moon." From vampire to mutant, he joined the cast of Matthew Vaughn's, "X-Men: First Class," in which he was nominated for a Teen Choice Award for movie chemistry. Additionally, he played opposite Jennifer Beals on TNT's "Proof," appeared on NBC's hit show, "The Blacklist," AMC's "Into the Badlands," and the NBC drama "The Blacklist: Redemption."