Below Deck Mediterranean After Show 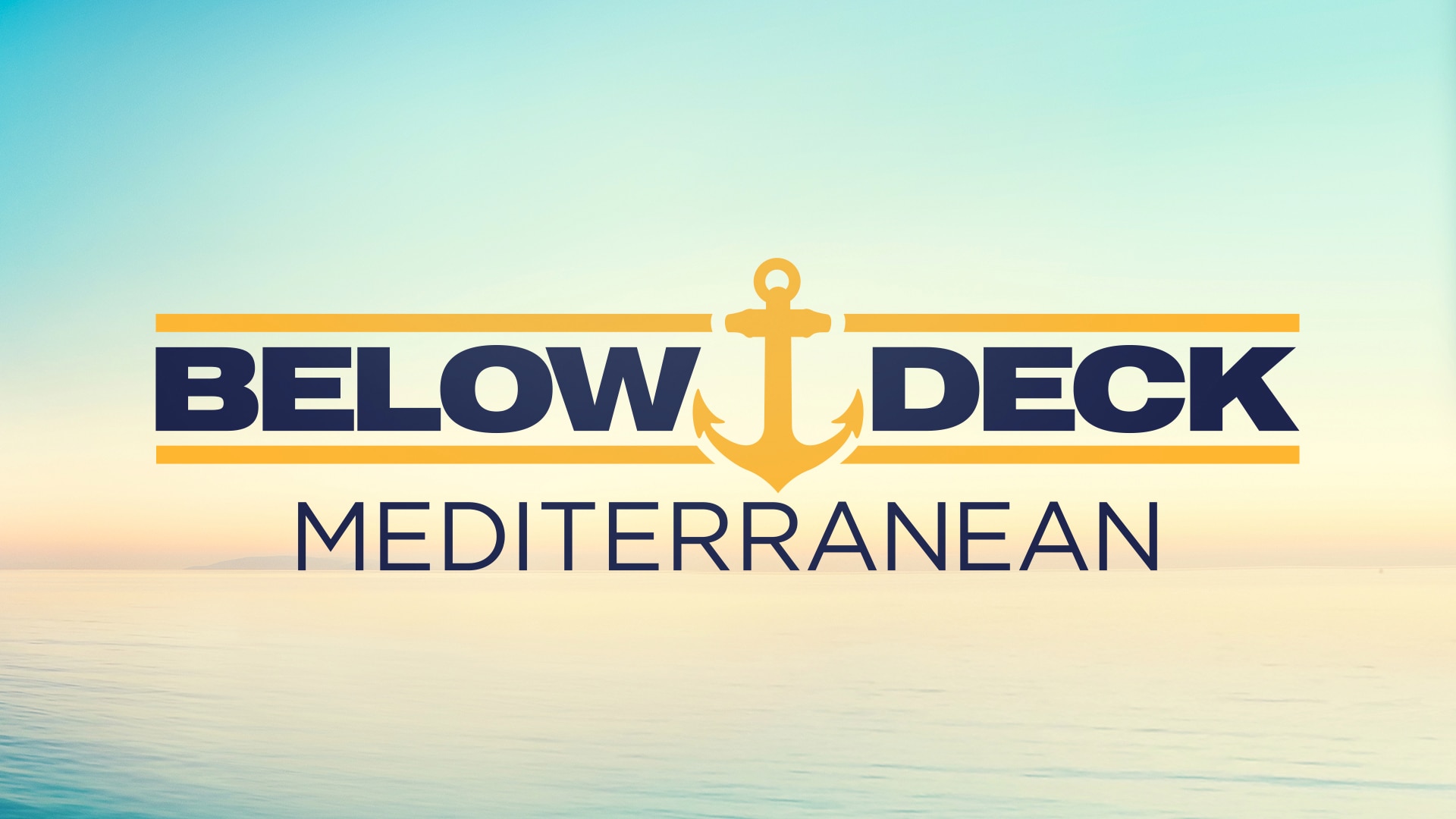 The crew of the 180-foot mega yacht “Lady Michelle” embarks on an exciting new charter season as they head to Šibenik, the oldest native Croatian town on the shores of the Adriatic Sea. Personalities clash and tension quickly escalate as a crew member’s grudges start to rock the boat and disrupt the workflow. In a shocking franchise first, a serious crisis occurs before the opening charter, leaving the staff to worry if the season will be over before it even begins. While unprecedented permutations in the crew structure disrupt the dynamic of the boat, one department head’s new management style causes friction that spans the entire crew. Amidst roommate issues and health scares, the staff encounters one demanding charter group after another, all while continuing to provide the seven-star service that is expected in the Med. Between charters, long workdays lead to late-night hijinks, surprising hookups and one heated, over-the-top argument in the hot tub that leaves the group at a crossroads. Voyaging with a new team, Captain Sandy hopes for a return to calmer waters and is determined to hone the leadership skills of her department heads. Malia White returns as Bosun with even more experience and is excited to manage a new group of deckhands. Newly single, she is ready to let loose and have fun with the crew, but after a few mishaps with a green deckhand, she quickly realizes she will have her work cut out for her. With over six years of experience in the yachting industry working on large super yachts and managing seven stews at once, new Chief Stew Katie Flood prides herself on her non-traditional attitude, attention to detail and unparalleled work ethic. A firm believer in equal opportunities, she strives to keep her interior team on an equal footing which does not bode well with her stews. When she clashes with one of her crewmates, she is left to make tough decisions that could impact the entire boat. Previously serving the top one-percenters of the world, Chef Mathew Shea’s standards and expectations in the galley set the bar exceedingly high, but after a disastrous first dinner, he is put to the ultimate test to redeem himself in front of the guests and gain the trust back from his fellow yachties. Former Miss Bahamas Lexi Wilson brings her own flair to the interior side and is not afraid to ruffle feathers with the crew. When frustrations with the yachties boil over, she finds herself in an unusual place with the group. Hailing from North Wales with a sunny personality, Courtney Veale brings her immense experience with laundry to the interior side and surprises even herself when given more opportunity in front of the guests. After a wild outing with the group, she is shocked to discover she doesn’t remember the biggest moment of the night. David Pascoe brings his wealth of knowledge to the deck team. When more than one yachtie catches his eye, he juggles work and play, leading to heartbreak. Previously working as a tour coach driver all around Europe, Lloyd Spencer is determined to prove his skills on super yachts. When pressure starts to build, he finds himself questioning if he has made the right career choice. Mzi “Zee” Dempers is excited to learn and follow in his yachtie brothers’ footsteps, but will he be able to adapt to the high demands of yachting and win the heart of his fellow yachtie?
We and our partners use cookies on this site to improve our service, perform analytics, personalize advertising, measure advertising performance, and remember website preferences. By using the site, you consent to these cookies. For more information on cookies including how to manage your consent visit our cookie policy.