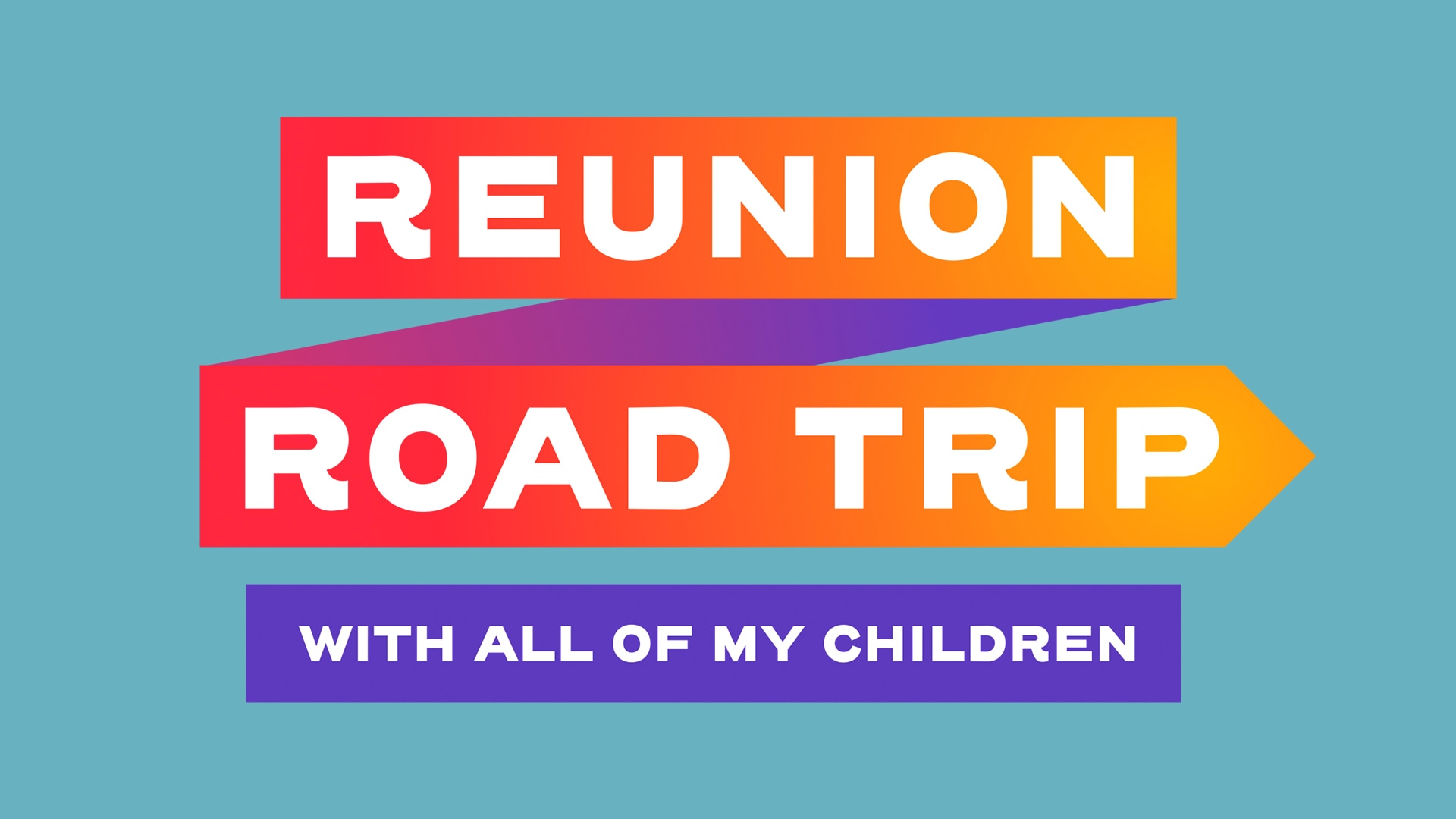 “All My Children” is one of the most iconic soap operas ever. Its storylines were fearless and outrageous; its cast was gorgeous and talented; its viewers were loving and rabid. Now, nearly 10 years after it left the air, fan-favorites Eva LaRue, Rebecca Budig, Cameron Mathison and Jacob Young reunite to celebrate the show's 50th anniversary and look at how it became a legendary piece of pop culture. During a special dinner party at an exclusive Hollywood mansion, the four actors dish about co-stars, behind-the-scenes romances and how the show elevated the entire soap opera genre. Along the way, they are joined by former cast members Debbi Morgan, Darnell Williams, Alicia Minshew and Kelly Ripa. For 43 years, “All My Children” captivated audiences across the country. The show not only launched careers, but also led to friendships and marriages that are still thriving today. Because of that, the soap opera’s legacy continues even a half-century after its debut.