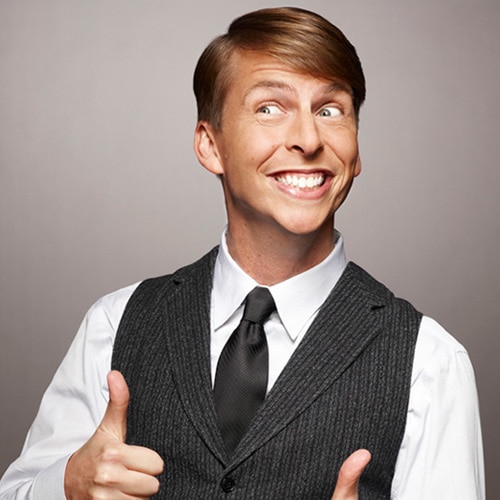 McBrayer, along with the "30 Rock" cast, was nominated for a 2008 Screen Actors Guild Award for Outstanding Performance by an Ensemble in a Comedy Series. He was also nominated a 2008 Emmy Award for Outstanding Special Class, Short-Format Live-Action Entertainment Programs, for his work on NBC.com's "Kenneth the Web Page" feature.

McBrayer has performed at the sketch comedy epicenters of three cities beginning with Second City and ImprovOlympic in Chicago, the Upright Citizens Brigade in New York as well as the UCB and IO outposts in Los Angeles. He has made numerous appearances in sketches on "Late Night with Conan O'Brien" and has appeared on "Arrested Development." He was recently seen opposite Will Ferrell in the NASCAR comedy "Talladega Nights: The Ballad of Ricky Bobby."